Wish We
Were Dancing

During the pandemic MUCH NYC developed a great project in which artists were invited to make a postcard. Usually one sends a postcard from a place that is being visited, but during the lockdown we don't have that opportunity unfortunately. So the main question became: 'If you could go anywhere, where would it be?'
The things I'm missing most are the clubs and the shared euphoric energy that comes with it. I miss blowing off steam in a dark room, filled with bass, hi-hats and awesome people. Based on that longing I created this animation and postcard as as an ode to the music- and clubscene.
The initial idea was to make some techno with my buddy Pieter. but then at some point while watching the renders, I was playing some dub music. It worked so well with the animation I was working on, we switched our gameplan. Pieter usually plays and produces techhouse, but he was up for the challenge to try to make some dub music. After a long night of beers & playing around with the music, we made this loop. Only good vibes; looking forward to the next moment we can share our energy and love for music! 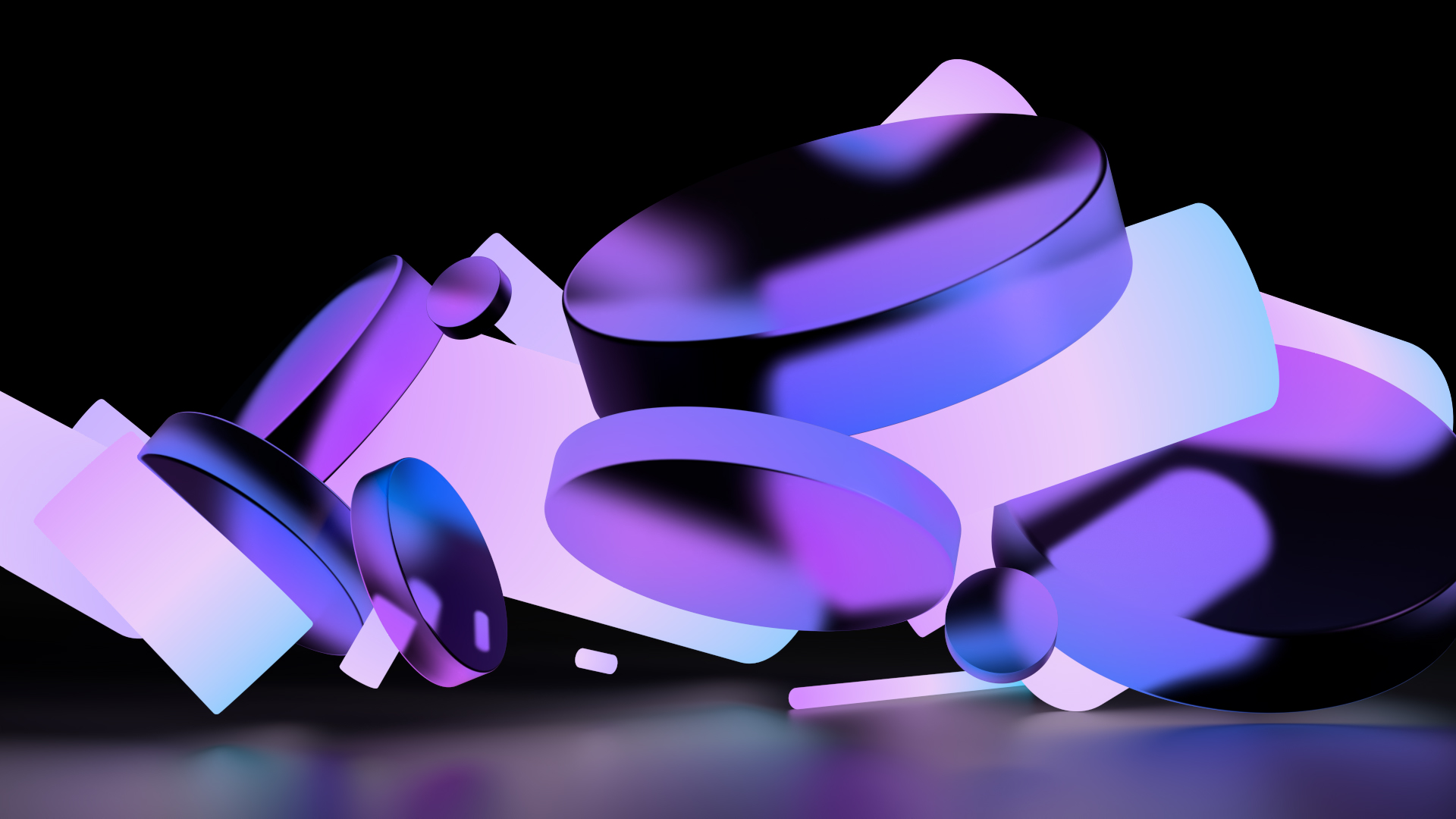 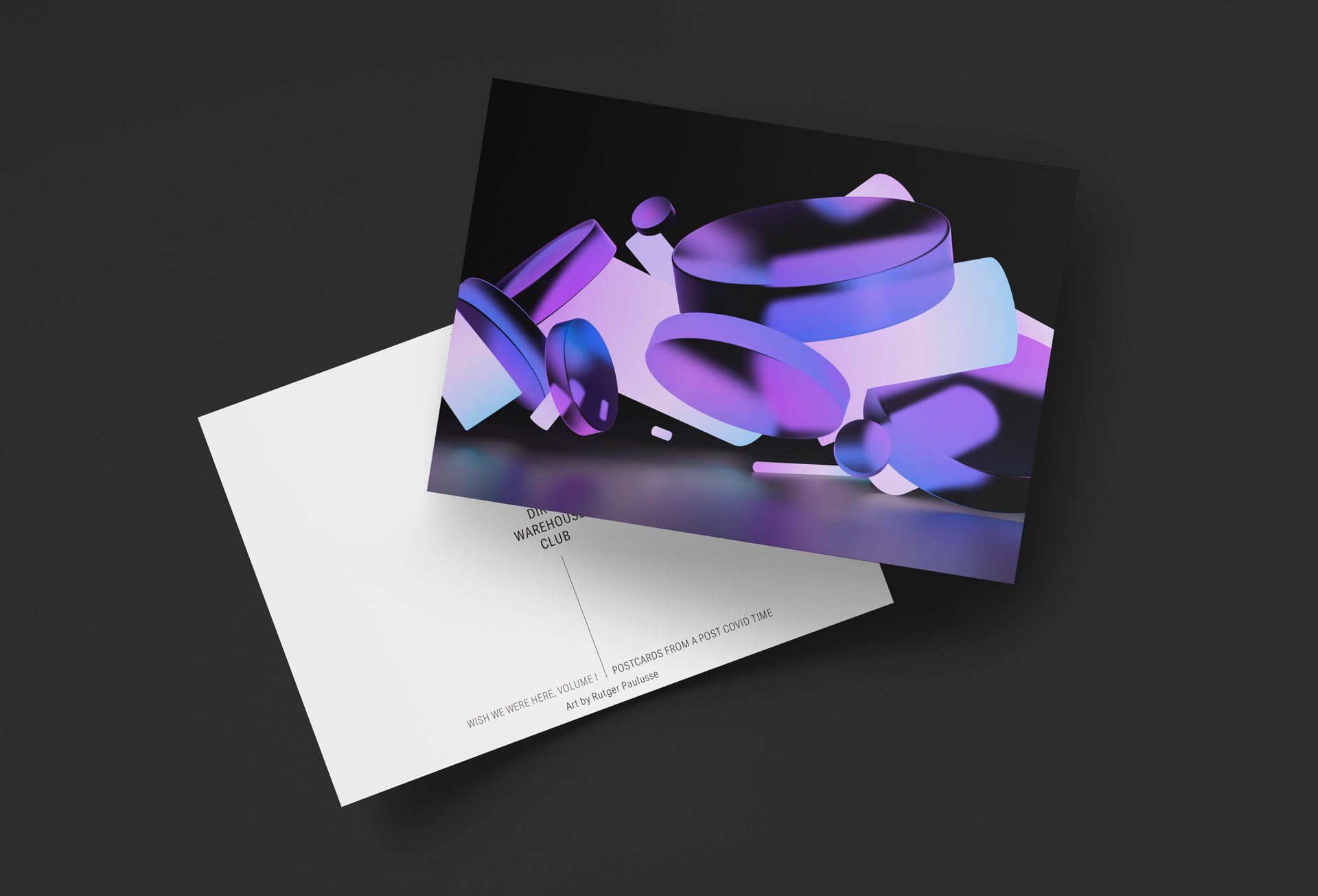